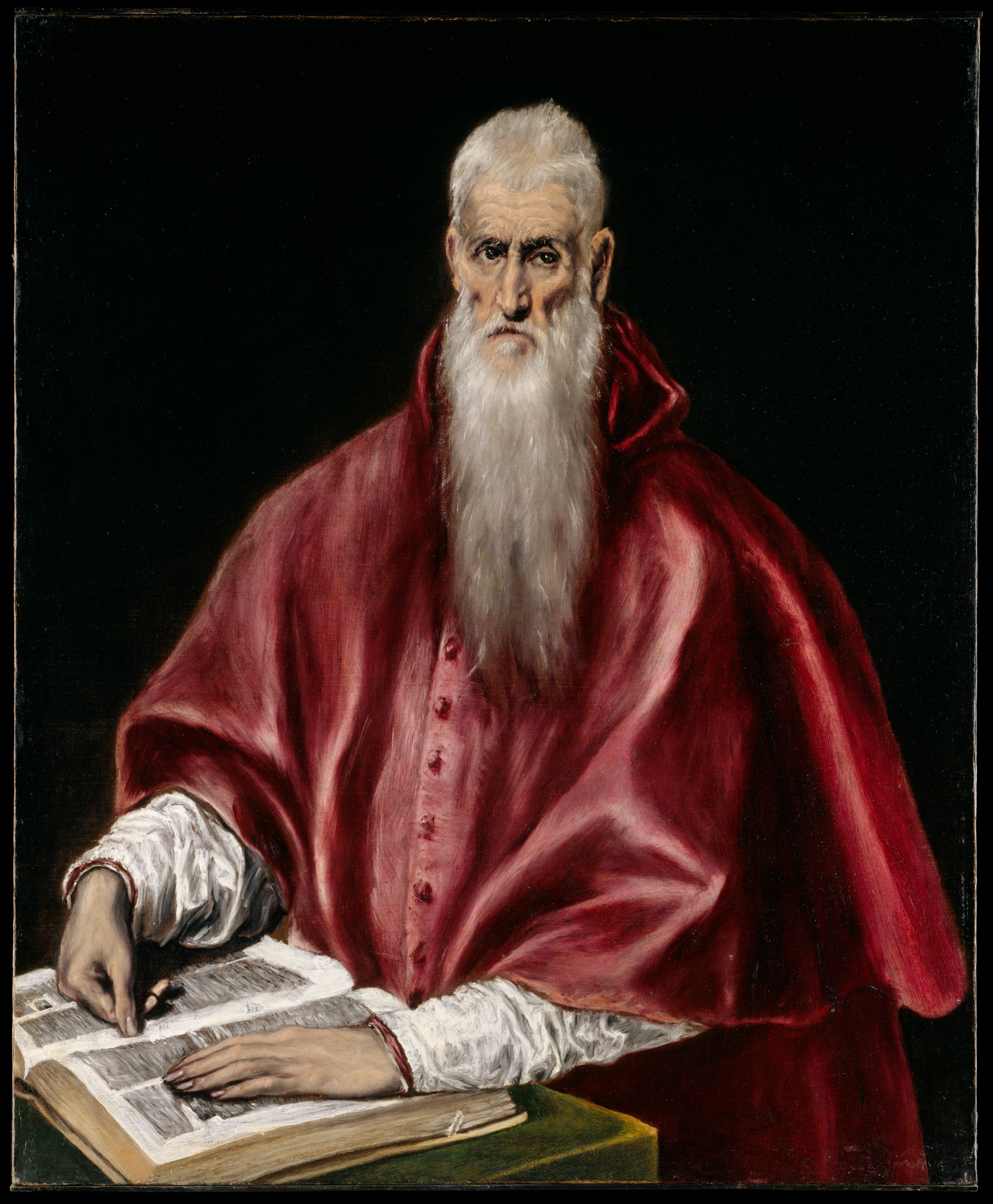 “In the fourth century, St. Jerome struggled to render the Word of God into the language of the day.   It wasn’t easy then and it isn’t easy now.”

Thursday, February 19, 2015 – This is a column on the True Test of Faith.  It came about from a  review I did of the main Bible readings for Ash Wednesday in Ash Wednesday and Lent.  Those readings were for the two church services – like noon and 6:00 p.m. – for those who wanted to get ashes on their forehead “formally.”  There’s more on The Test later, but first…

There I noted:  “Psalm 130 is one of the ‘Penitential psalms.’  In English it begins:  ‘Out of the depths I cry to you, O Lord!’  The Latin for ‘out of the depths’ is De Profundus, and that’s where the title comes from.  See De Profundis (letter) – Wikipedia, the free encyclopedia.”

All of which makes Psalm 130 especially appropriate for the beginning of Lent.

But in the Daily Office OT reading for Ash Wednesday – Jonah 3:1-4:11 – Jonah got mad at God for being so forgiving.   The people of Nineveh were Israel’s hated arch enemy, yet when Jonah spoke his message – from God – the Ninevites repented.  That’s what made Jonah mad:

When God saw what they did, how they turned from their evil ways, God changed his mind about the calamity that he had said he would bring upon them; and he did not do it.  But this was very displeasing to Jonah, and he became angry…   But God said to Jonah, “Is it right for you to be angry[?  S]hould I not be concerned about Nineveh, that great city, in which there are more than a hundred and twenty thousand people who do not know their right hand from their left, and also much cattle?”

(For another take on Jonah, see Jesus, Jonah, Naps and Why Legalism Fails – The Wardrobe Door, by a blogger who also thinks the Bible is not just a “list of rules to follow.”)

Let us run with perseverance the race that is set before us, looking to Jesus the pioneer and perfecter of our faith…   Do not regard lightly the discipline of the Lord … for the Lord disciplines those whom he loves…  Now, discipline always seems painful rather than pleasant at the time, but later it yields the peaceful fruit of righteousness…

And finally, the Gospel – Luke 18:9-14 – tells the parable of The Pharisee and the Tax Collector.  A Pharisee, “obsessed by his own virtue, is contrasted with a tax collector who humbly asks God for mercy.  This parable demonstrates the need to pray humbly.”  Or as Jesus concluded, “All who exalt themselves will be humbled, but all who humble themselves will be exalted.”

The first Christian is outraged.  “What?  You mean I could have spent my life partying?  Boozing it up?  Chasing women, loose and otherwise?  Boy am I angry, when I think of all the fun things that I could have been doing!”

The second Christian is a more thoughtful.  He thinks about the path he has followed, since he started reading the Bible on a daily basis.  He thinks about how his Bible-reading and his path-following have led to some unexpected breakthroughs.  And he thinks of the time when he got pushed past the Breaking Point.  (As in, “bring us not to the Breaking Point, but wrest us from the Evil One,” like it says in the Lord’s Prayer.*)  He things of Peter, at his Breaking Point in Matthew 26:33-35, where he denied Jesus.  And how he failed, just like Peter did…

Then he thinks about all the other “testing adventures” he’s had.  In some of those tests he passed, in some he failed, but from all he got life lessons to pass on to others.

So, after all this thinking the second Christian said, “You know, I wouldn’t change a thing.”

That would be a true test of faith.  And that’s the kind of faith this blog is trying to find, both for you the reader and me the Writer.  It also brings up an ancient prayer:

That’s from On three suitors (a parable), which also discussed problems interpreting the Bible, like the Hebrew style of writing and of interpreting parables in general.  On that note, one source said, “We are supposed to create nimshalim for ourselves.”

But finally, please don’t misunderstand my point.  I do believe firmly that there is a Force That Created the Universe, and that Jesus of Nazareth is the bridge to achieving union – to finding “oneness” – with that Force.  So about that test of faith?   “Just sayin’…”

The upper image was suggested by St. Jerome: The Perils of a Bible Translator – September 1997, which provided the quote:  “In the fourth century, St. Jerome struggled to render the Word of God into the language of the day.   It wasn’t easy then and it isn’t easy now.”  The image itself is courtesy of El Greco (Domenikos Theotokopoulos) | Saint Jerome as Scholar.

I used the lower image in Three suitors.  In turn it is used courtesy of sufipoetry.files.wordpress.com/2009/12/rabia.jpg?w=500.  See also Rabia Basri – Wikipedia.  Rabia Basri is credited for the prayer that begins, “O God, if I worship Thee in fear of hell…”

Re: ashes “formally.”  There are places you can get drive-through ashes, but that’s a whole ‘nother story…  See e.g. About Ashes to Go, in the Chicago area, and Church to Offer Drive-Through Ash Wednesday Service, in Atlanta.

Our Father of the heavens, your title be honored … and bring us not to the Breaking Point, but wrest us from the Evil One.

The usual translation of the last sentence of the Lord’s Prayer is, “And lead us not into temptation, but deliver us from evil.”  See Wikipedia, the free encyclopedia.  But somehow, based on my own life experience, the term “Breaking Point” seems more appropriate.

Re:  problems interpreting the Bible.  See also The Parables of Jesus: Recovering the Original Meaning of Matthew’s Parables.

Re: “Just sayin.'”  See Defending Against ‘I’m Just Saying’ and Other Verbal Annoyances, which noted, “This tagline is a handy conversational tool:  It serves as a free pass for the speaker to say anything and then negate any ill intent.”  On the other hand:

[T]his phrase may also be used more literally, without any hidden agenda, when someone has an unexpected negative reaction to a truly innocuous remark which leaves the speaker feeling unfairly attacked or exposed.  In such cases “I’m just saying” expresses honest frustration and is intended in rightful self-defense, conveying:  “That was an innocent comment – so chill!”

Such are the perils and pitfalls of trying to follow the Great Commission in this day and age.