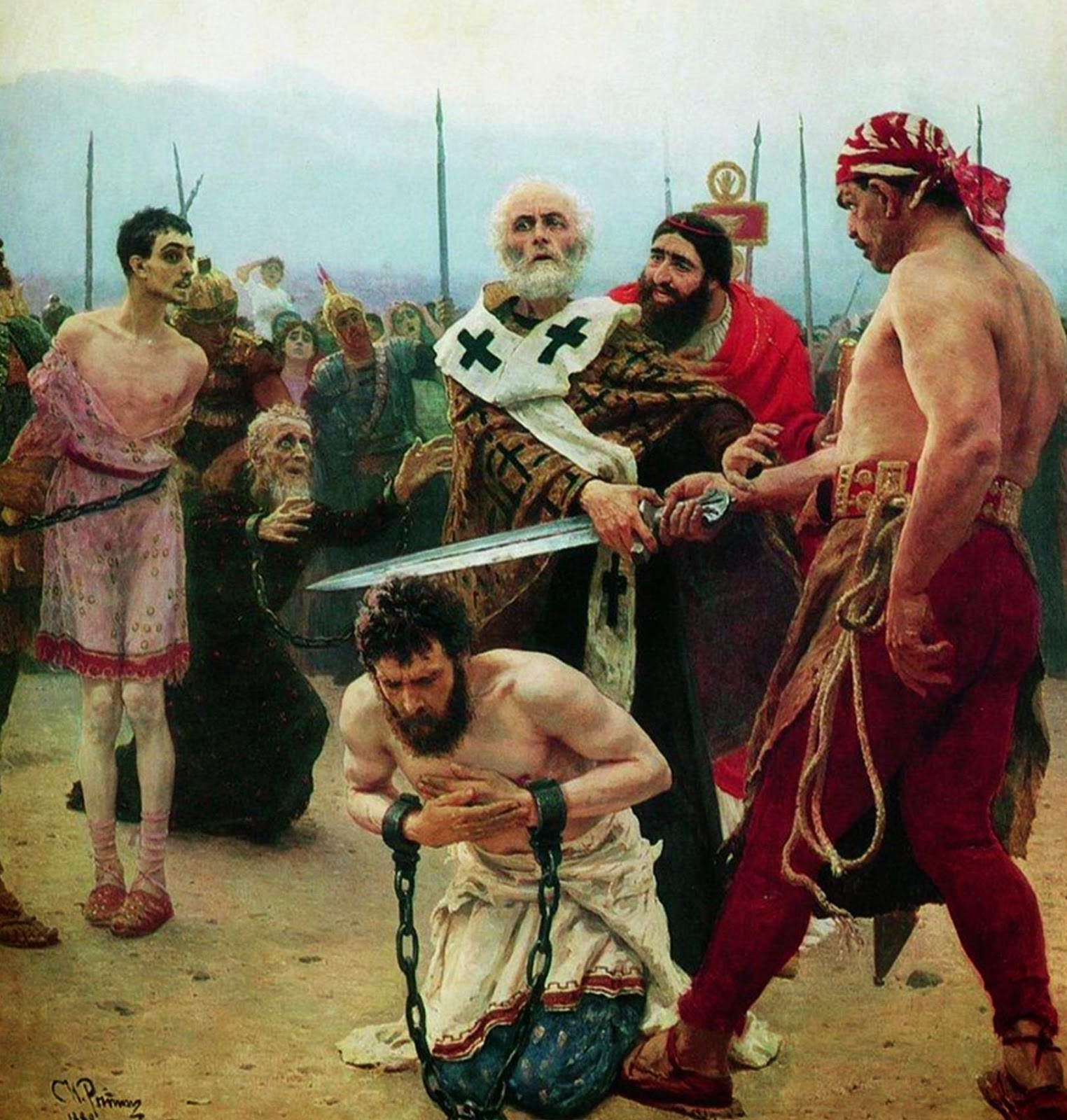 The next major feast day – not counting the Hanukkah “festival of lights” – is December 21, for St. Thomas, Apostle.  (The link is to the day’s Bible readings.)  He’s known as the original Doubting Thomas, because he initially refused to believe that Jesus had risen from the dead.

But there is one big problem.  December 21st falls right in the middle of the Season of Advent.

(Not to mention it’s the shortest day of the year, as shown at right.)

So to avoid conflict, his day got changed to July 3.  (Though us traditionalists still celebrate his day on December 21.)  And of his four readings, John 20:24-29 gave the nutshell:

Thomas … was not with the other disciples when Jesus came.  So the other disciples told him, “We have seen the Lord.”  But he said to them, “Unless I see the mark of the nails in his hands, and put my finger in the mark of the nails … I will not believe…”  A week later [Thomas was there when  Jesus came and said], “Peace be with you.”  Then he said to Thomas, “Put your finger here and see my hands.  Reach out your hand and put it in my side.  Do not doubt but believe.”  Thomas answered him, “My Lord and my God!“

Jesus then noted that while Thomas believed because he had actually seen Him, “Blessed are those who have not seen and yet have come to believe.”

Which of course means us.

(And BTW, I covered Hanukkah in “Ordinary?” Maccabees?  That festival of light “commemorates the victory of the ancient Israelites over the Syrian Greek army.”  Those Israelites were the Maccabee family and followers, “Jewish Freedom Fighters, a century or two before Jesus was born.”)

So anyway, for more on Thomas, see Doubting Thomas’ “passage to India.”  That post noted that “even to this day many people still don’t believe,” in Jesus or the Faith.  (To such people, “the tale of the resurrection must be put down to legend.”)  But if the story had ended without the Resurrection, the Christian Faith wouldn’t have grown as it did:

[E]ven if we take the rationalist view that there was no resurrection in reality, it cannot be denied that there was one in the belief of the disciples and, eventually, of hundreds of millions of men – and that made all the difference. (E.A.)

In other words, if it hadn’t been for the millions upon millions of people who came to believe, “the history of the world would be ‘enormously different.'”  On that note, “even some atheists admit that – taken as a whole – Christianity has had a positive influence on history.”

As for how Thomas ended up:  Tradition says he got sold into slavery, in India.  (Like Saint Patrick, he became a literal slave.)  But despite the setback, he ultimately got free and carried “the Faith to the Malabar coast, which still boasts a large native population calling themselves ‘Christians of St. Thomas:'”

St. Thomas is especially venerated as The Apostle in India [and is]  upheld as an example of both doubter and a staunch and loyal believer in Christ…   After all, each of us has both of these characteristics residing deep within ourselves – both moments of doubt and those of great spiritual strength…

And then of course there’s good old “Santa Claus.”  He was originally “Nikolaos the Wonder-worker.”  See The original St. Nicholas.  (From which the upper image was borrowed):

Saint Nicholas, also called Nicholas of Bari or Nicholas of Myra [is] one of the most popular minor saints commemorated in the Eastern and Western churches and now traditionally associated with the festival of Christmas.  In many countries children receive gifts on December 6, Saint Nicholas Day.

In other words, our Santa Claus is based on a “historic 4th-century Christian saint and Greek Bishop of Myra.”  (“Original St. Nicholas” also explored the question why we celebrate Christmas on December 25, “if Saint Nicholas Day is December 6.”)

As to the image at the top of the page, here’s how the original St. Nicholas saved three innocents from death:

Nicholas was visiting a remote part of his diocese [when he heard of the “three innocents.”  He set out for home and] found a large crowd of people and the three men kneeling with their arms bound, awaiting the fatal blow.  Nicholas passed through the crowd, took the sword from the executioner’s hands and threw it to the ground, then ordered that the condemned men be freed from their bonds.  His authority was such that the executioner left his sword where it fell…

So like St. Ambrose of Milan, the original “St. Nick” was both a real person and personally brave. (See An early Advent medley.)  And that’s not to mention generous.

So for today’s post we remember both St. Nicholas and “Doubting Thomas.”  (Who apparently lived to a ripe old age, as shown in the image below…) When the feast of Saint Thomas was inserted in the Roman calendar in the 9th century, it was assigned to 21 December.  The Martyrology of St. Jerome mentioned the apostle on 3 July, the date to which the Roman celebration was transferred in 1969 [to avoid interference with] Advent.  3 July was the day on which his relics were translated from Mylapore [to] Mesopotamia.  Traditionalist Roman Catholics …  and many Anglicans … still celebrate his feast day on 21 December.

The image below the winter solstice “miniature” is courtesy of Resurrection of Jesus – Wikipedia.  The caption:  “The Chi Rho” – one of the earliest forms of christogram – “and with a wreath symbolizing the victory of the Resurrection, above Roman soldiers, ca. 350.”

The lower image is courtesy of Thomas the Apostle – Wikipedia.