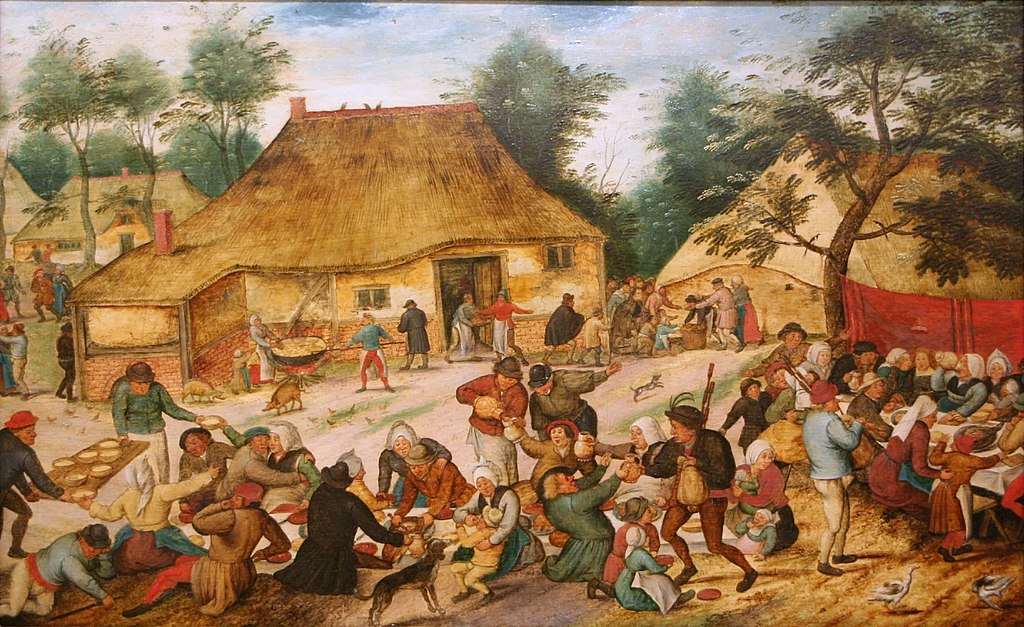 It’s early June.  (Actually June 12, 2016.)  That means it’s time for Changes in Attitude.  Or at least time for a change of status, for “moving on.”  In other words, June is a time for big changes, like weddings and graduations.  (See also On June 6, about another major “Life Change…”)

In my case, yesterday I went to the high-school graduation of my “favorite grandson named Austin.”  And among other things, such life-changes for other people – especially those important to you – can lead you to do some reflections of your own.  (As illustrated at right.)

Like my giving Austin a check for $100, to celebrate his change in life-status.  I did that in part because my aunt Esther gave me a check for my high-school graduation, back in 1969.  (Which I promptly blew on playing poker “with my idiot buddies.”)

That led me to give a cautionary instruction to Austin:  Here’s a hundred bucks for you, but don’t blow it “playing poker with your idiot buddies!”

The point of all this is that the graduation reminded me of some recent Daily Office Readings.

Like the ones for June 1, 2016.  That was the morning I set out on my most-recent jaunt into the Okefenokee Swamp.  (As detailed in “There he goes again,” which included the image at left.  And which itself will be the subject of a future post.)

If all that sounds vaguely familiar, it’s because this Bible passage was immortalized in Turn! Turn! Turn!  That’s the song sub-titled, “To Everything There Is a Season,” which makes it especially appropriate for June, the time for weddings and graduations.

Turn! Turn! Turn! as a song “became an international hit in late 1965 when it was covered by the American folk rock band The Byrds.”  But it was written a decade before, by Pete Seeger:

The lyrics, except for the title which is repeated throughout the song, and the final verse of the song, are adapted word-for-word from Chapter 3 of the Book of Ecclesiastes, set to music and recorded in 1962… 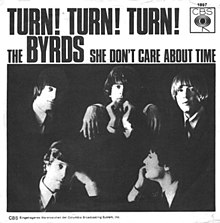 Wikipedia noted the Book of Ecclesiastes – illustrated musically at right – was written in the “late 3rd century BC,” and is traditionally ascribed to King Solomon.

Finally, the article noted that the song is “notable for being one of a few instances in popular music in which a large portion of scripture is set to music.”  And that the song holds the distinction of being “the #1 hit with the oldest lyrics.”

Ecclesiastes has had a deep influence on Western literature…  American novelist Thomas Wolfe wrote that of “all I have ever seen or learned, that book seems to me the noblest, the wisest, and the most powerful expression of man’s life upon this earth – and also the highest flower of poetry, eloquence, and truth…  Ecclesiastes is the greatest single piece of writing I have ever known, and the wisdom expressed in it the most lasting and profound.”

Which makes it well worth reading in its entirety, and especially at times of great change.

Like for the month of June in general, with its weddings and graduations.  (Or during a fascinating election season, like the one we’re now in the middle of…)

But be forewarned:  Ecclesiastes can be depressing.  For example Ecclesiastes 2:17-18, where the writer said, “I hated life, because [it is] grievous to me; for all is vanity and a chasing after wind.”   And that he “hated all my toil in which I had toiled under the sun, seeing that I must leave it to those who come after me.”  Or Ecclesiastes 2:23:  “For all their days are full of pain, and their work is a vexation; even at night their minds do not rest.  This also is vanity.”

Or – for that matter – your grandfather giving you $100 for a graduation gift, but then adding, “don’t blow it ‘playing poker with your idiot buddies!'”

But it also has some positive notes, like in Ecclesiastes 3:1-15.

That passage also contains some good advice, like that there is “nothing better for [us] than to be happy” and enjoy ourselves.  And that “it is God’s gift that all should eat and drink and take pleasure in all their toil.”  And also that “God has done this, so that all should stand in awe before him.”  (Which is good advice indeed.)

So for those of you undergoing life changes this June 2016, remember to enjoy the good times, while also remembering to “stand in awe” before God.  (Which sounds a lot like some of those long and – shall we say – “involved” graduation speeches I listened to yesterday…)

And incidentally, the Daily Office Readings for last June 1 included the Gospel – Matthew 14:1-12 – which told of John the Baptist literally “losing his head.”  (Talk about “life changes.”)

But that’s a subject for another time, and another post… 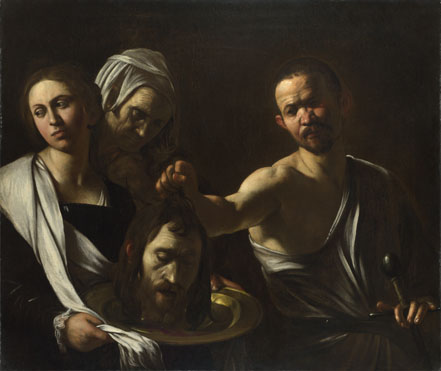 “Salome receives the Head of John the Baptist…”

The upper image is courtesy of the graduation parties link within the article, Graduation – Wikipedia, the free encyclopedia.  The actual caption:  “Wedding Feast in front of a Farm by Flemish artist Pieter Brueghel c. 1620.”  (But Brueghel’s painting did look like “my” graduation party…)

The “reflections” image is courtesy of the philosophy link in the Wikipedia article, Human self-reflection.  The caption: “Plato (left) and Aristotle (right): detail from The School of Athens by Raffaello Sanzio, 1509.”

Re: “few instances” of a “large portion of scripture is set to music.”   Other examples include:  The Melodians‘ “Rivers of Babylon,” Sister Janet Mead‘s “The Lord’s Prayer,” and U2‘s “40.”

The “aces and eights” image is courtesy of Dead man’s hand – Wikipedia.

The lower image is courtesy of nationalgallery.org.uk/paintings/caravaggio:  From the “New Testament [Mark 6, verses 14-29].  Salome had danced so well for King Herod that he swore he would grant her any request.  Her mother, Herodias, who sought revenge on John the Baptist, persuaded Salome to ask for his head.  The old woman behind Salome may be Herodias.”  (I borrowed the image from a prior post, On the Nativity of John the Baptist.  And again, “Talk about ‘life changes…'”)